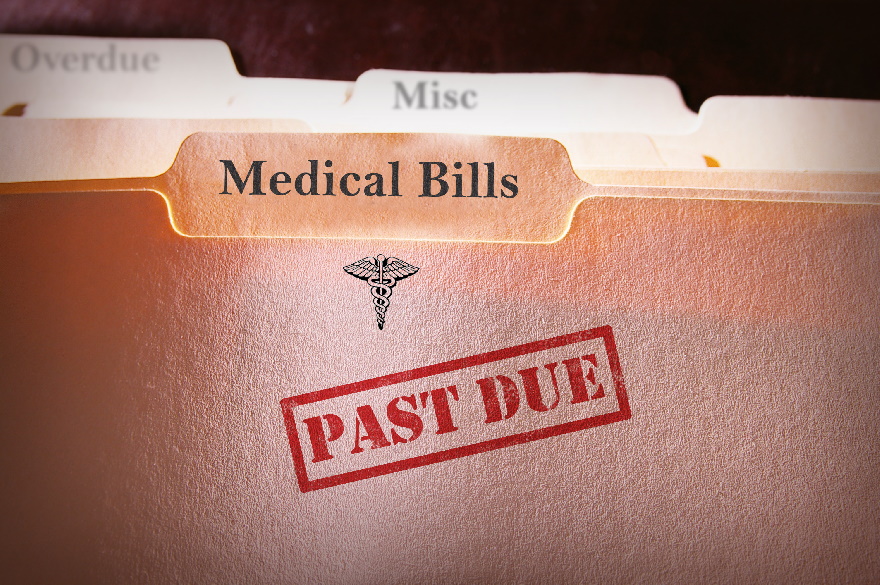 The inability of people without insurance to pay their medical bills is a growing problem in our country.  But now that health insurance coverage is guaranteed issue, and the maximum cost has been set by the ACA to be at most 9.78% of household income, the problem isn’t so much about availability or affordability of health insurance anymore. While it’s true that you might be able to get an uptick in coverage by increasing federal subsidies to reduce net premium to 7% or 8% of household income, the real problem is, how to deal with the approximately 20 million people who are voluntarily uninsured?  Those who are unlikely to buy coverage no matter how low the cost?  Reality is, you can’t force them to buy it, and it’s a big problem.  When those people can’t pay their medical bills, the cost of their care gets absorbed by the medical community.  This additional cost ultimately gets passed on to Medicare and the commercially insured population. This is a significant cause of the rise in medical costs, and therefore the ongoing rise in commercial health insurance premiums.  And of course, it is also the leading cause of personal bankruptcy in the US.

Hence the notion of a federal loan program for medical care, run much the same as the federal student loan program. Such a program would protect people from bankruptcy, while still leaving them responsible for a reasonable share of their medical bills, and give the provider community at least some protection from the cost of uncompensated care. This approach should be a popular notion on both sides of the isle in Congress, and it certainly would win favor in the provider community.

This is how it would work:

As it stands now, we are all paying the cost of uncompensated care through higher health insurance premiums and added costs to Medicare.  The obvious solution is to have those who create the problem bear some portion of those costs, but at the same time, give them a way to do this without driving them into bankruptcy.

Top 3 Mistakes In Employee Benefits, Or How To Stop the Bleed from Employee Paychecks and Corporate Profits

Not Just Talking The Talk, We Are Walking The Walk

Not just talking the talk, walking the walk! AHR is getting healthy!  We’ve adopted the…

Want to know the REAL cost of a HRA? Before you decide that ‘30% utilization is a good enough guess’, consider this case:

Recent Posts
Archives
I am the footer call-to-action block, here you can add some relevant/important information about your company or product. I can be disabled in the theme options.
Get In Touch
Copyright American Health Resources Inc. [2021] - All Rights Reserved
Back To Top
×