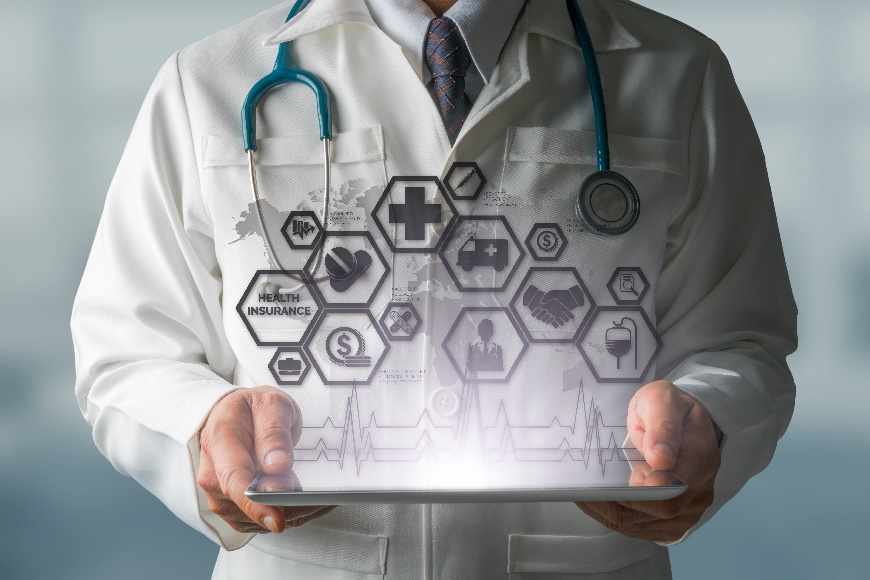 We round up our series about getting control over benefits costs with a short discussion about healthcare finance.  Which is really all about deciding what should actually be insured or not!

Medical claims fall into two categories: one being the routine minor medical needs like office visits, ER, outpatient procedures, Rx and so forth, and two being the major catastrophic claims.  While catastrophic claims have big scary numbers and get a lot of attention, and need to be insured, they usually account for less than 50% of the total spend.  The remaining 50% of the money, and nearly 80% of claims paid, goes for routine care.  Stuff that is really just an expense, not a risk.

What most people don’t realize is, it costs about twice as much to pay for that routine care through insurance than it does for an employer to pay for it directly!  Here’s why:

The bottom line is, if a group adopts a major medical plan with at least a $5,000 single, $10,000 ee+ and family deductible, and pays for some or all of that deductible for its employees, they will typically save about 30%, compared to a traditional plan.  That’s about $3,000 per employee per year, with no reduction in benefits!  This is also true with self-funded plans, because a plan with a $5,000/$10,000 deductible is far less likely to hit aggregate attachment points.  That means lower reinsurance premiums and a greatly reduced risk of reinsurance rate hikes.

When you think about it, paying for insurance to cover routine medical expenses is a bit like buying an insurance policy to pay for your copy paper.  Or toner cartridges.  Financially, it doesn’t make a lot of sense.  That’s the logic behind high deductible plans, and there are a number of ways for employers to help cover those deductibles- to pay for those routine expenses.  I encourage you to take a look at our videos that explain those approaches.  Our level funded gap plans are a particularly good option because they give employees a broader array of coverage choices.

In sum, sound healthcare financial strategy is about doing 4 things:

If you do all four, you can manage the cost of the entire plan, not just the catastrophic half.  The time required to implement these approaches is minimal, the financial risk is usually far less than the projected savings, and money saved is significant!

A section of the Consolidated Appropriations Act, 2021 (CAA, 2021) grants temporary special relief for…

News You Can Use!

For many producers, it was a rough renewal season. Employers and employees are truly frustrated with…

In October, the IRS posted Revenue Procedure 2018-57 which provides the 2019 cost-of-living increases for inflation for certain…

Recent Posts
Archives
I am the footer call-to-action block, here you can add some relevant/important information about your company or product. I can be disabled in the theme options.
Get In Touch
Copyright American Health Resources Inc. [2021] - All Rights Reserved
Back To Top
×